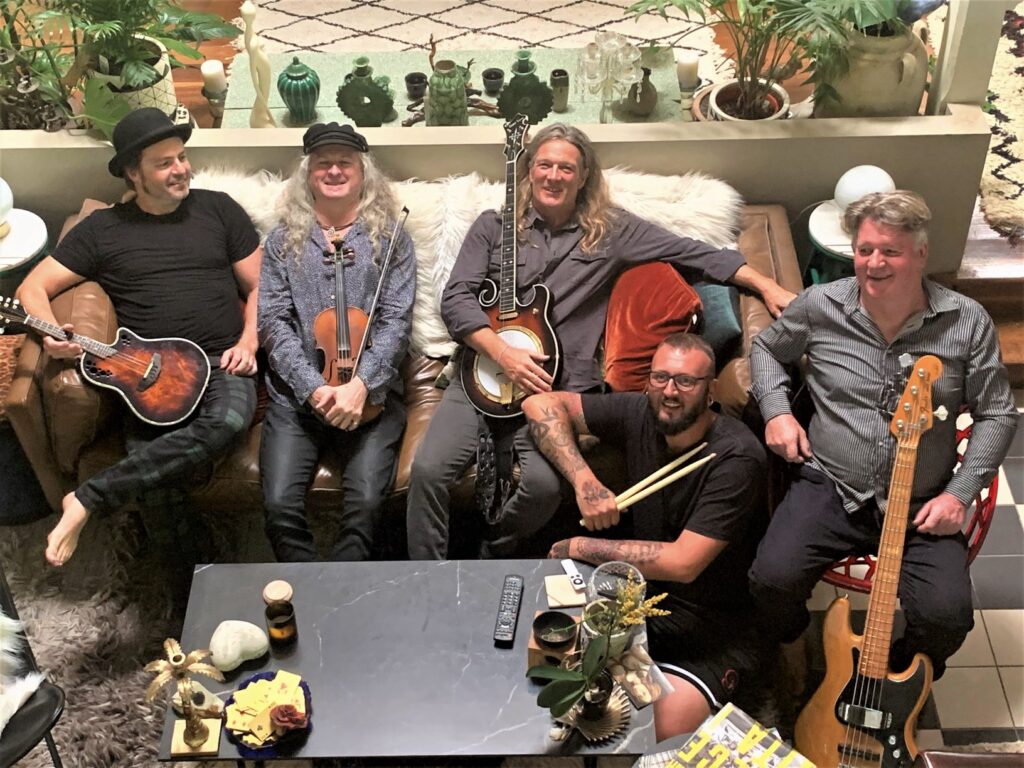 The Legend – This is a story of love, deceit and parallels. This is the story of the Round Mountain Girls.

Folk have always flocked to the small coastal enclave of Bogangar in search of surf and peace. Behind the village, looming over it like a guardian angel is Round Mountain. Mystery has always surrounded the mountain. The biggest mystery is that of the women of Round Mountain. They are beautiful and single. As it turns out this is the web of the Round Mountain Girls.

Systematically over the centuries the mysterious women of Round Mountain have been seducing surfers and travelers alike. Many men have reappeared after several days confused, not knowing what had happened or where they had been.

The Round Mountain Girls had used the men for pleasure in unnatural ways. Some men were kept, although amongst the villagers, it was not known why.

The leader (and the hottest) of the Round Mountain Girls had a fetish for ’80’s music, bluegrass and virgins. Like any normal obsessive compulsive, she began collecting men of this description. Her particular penchant was for fiddle, banjo, mandolin, bass, guitar and percussion. Not unusual, but the musicians themselves must be virgins. This line up would be centuries in the making.

Some members of the band had been enslaved for over a century and were desperate to escape. The men knew of the Queen’s vices and had seen her writhing in ecstatic pleasure to a lone banjo in the evening. “If one instrument can do that..?” They pondered. A break-out was hastily devised. The next evening they positioned themselves at the entrance of the cave, instruments in hand.

This was to be their one off chance for freedom. As darkness descended a sweet bass rhythm dubbed its way into the valleys of Round Mountain and a banjo began picking a hearty puck from the entrance of the cave. From all corners of the mountain girls appeared. The Round Mountain Girls rolled about the cave’s edge in lustful excitement. The Queen appeared and was delighted and she too began dancing dramatically before their eyes. Without warning, from behind a large rock, sprang the fiddle and mandolin.

“Lets Go!” came the cry. A guitarist leapt from a ledge above, swaggering to and fro and the drummer began knocking out a hasty beat. The women were at breaking point. “Run”, someone cried.

The Round Mountain girls were immobilized from the waist down and were unable to give chase. The musicians ran down from the mountain, and did not stop until they reached the safety of the bowlo car park. Gasping for breath, they got out their instruments and began to play. Within a few minutes a large and enthusiastic crowd had gathered around them offering security they had not felt for decades. As they played, and the throng danced, the men grinned at each other, safe in the knowledge that life would never be the same again…

It is now 2016. The men have wandered lost through the ’90’s and noughties, no longer virgins but strangely confused after the trauma of Round Mountain.

They now play the very songs they were forced to play on Round Mountain.

They used to play for pleasure of the most unnatural kind.

They now play for you.

They are The Round Mountain Girls. 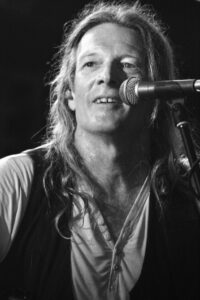